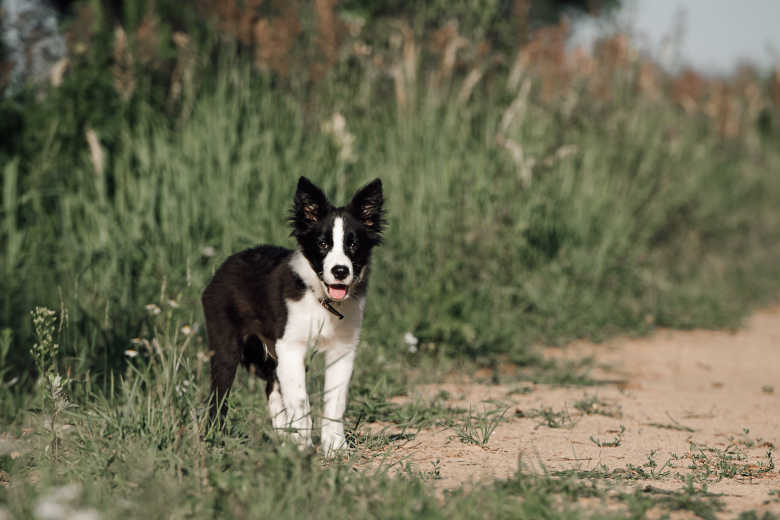 Not everyone's life plan involves a dog, but when you have two daughters constantly pleading for a puppy, it's understandable that sometimes, the only thing you can do is to just go with the flow.

And that's exactly how the story unfolded for our reader Emma, who, although was never drawn to getting a pup, eventually discovered the wonderful feeling and relationship dog ownership brings.

Thank you Emma for writing in and sharing your story with us all. 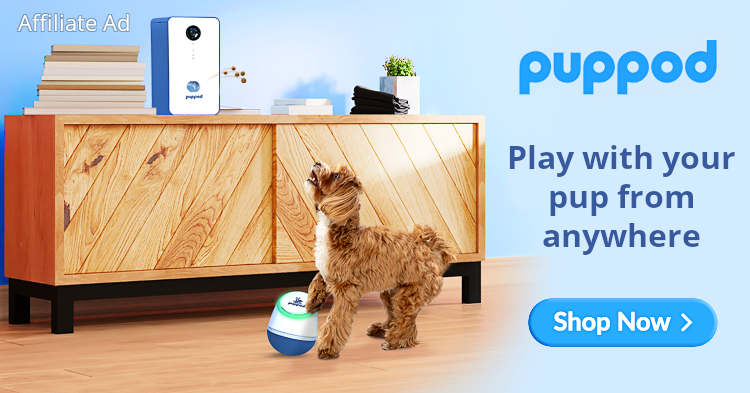 I just wanted to introduce you to our lovable (but slightly naughty) border collie, called Roy. He’s a cheeky chappy who spends most of his time trying to persuade me that it’s walkies time (he would take me out with him several times a day given the chance)! Roy became part of our lives a few months ago, and sharing our time with a four-legged friend has been a rather steep learning curve!

Let me start by admitting that my life-plan didn’t really involve a dog. I pictured a house, a couple of kids and a reliable car (plus a few family holidays), but there was never a wagging tail in my vision of the future. Fast forward a little, and here we are with our faithful four-legged friend, Roy, our Border Collie.

He came into our lives following much pleading from my two daughters. I put forth a handful of excuses – dogs take too much time, they cost a lot to look after etc. but eventually, after many discussions with the hubby, I relented.

“Ok, we will think about getting a dog, but not a puppy, and not a breed that’s too lively.”

These were my famous last words.

A couple of weeks later we visited a farm in Wales, with the proviso of just looking at a litter of Border Collie pups. On arrival we were met by a posse of seven impossibly fluffy, black and white pooches. All scrambling for our attention and as cute as buttons. My heart began to melt, and I had a sudden urge to ask if we could take all seven with us, there and then.

Fortunately, I came to my senses, but not until we had fell hook, line and sinker for one of the puppies we saw. With his brothers and sisters all reserved by other wannabe-puppy-owners, the little fellow set about charming us with his antics. I must admit to being smitten from the moment he began chewing my husband’s shoelaces.

Joe the farmer informed us he had given all the pups an interim name (apparently not a common practice when you are selling a litter). However, Joe had recently taken over the farm from his Dad, and this was not only his first sheepdog litter, but also a totally unplanned one. The working sheepdogs who lived on the farm had obviously taken a night off one evening and got cosy by the fire!

Thrilled and surprised by the new arrivals, Joe had given each a moniker, and the fluffy bundle we had fallen for had been temporarily called Roy. Joe, assured us we could change it to whatever we wanted – but as we drove away from the farm, we decided that the name fitted perfectly.

We reached home full of enthusiasm and trepidation. We didn’t have Roy with us as he was too young to leave Mummy just yet. But, in the meantime, we did have our news to share with our nearest and dearest, and a whole host of doggy items to source and buy. We soon realized we needed help!

We set about researching the best way to raise a confident, content doggy - and let me tell you - there’s a lot of information out there! Socialising, nutrition, training and everything in-between – that's a lot to think about.

We wanted our first few weeks with Roy to be exciting, rather than confusing, and after a bout of info-overload took a shine to the Jolly Paws Gazette.

That's why I wanted to write in with our story and say thanks for the helpful advice and guidance. Especially the article on puppy chewing which proved to be very handy for us. When we did get Roy home, we discovered Roy had a passion for chewing slippers, and munching expensive trainers haphazardly left on the stairs!

So, here we are – Roy is growing fast and is very much part of the family. We enjoy long walks together, snuggles on the rug and endless games of frisbee. Owning a pup is tiring, I must confess, but it’s absolutely worth it. 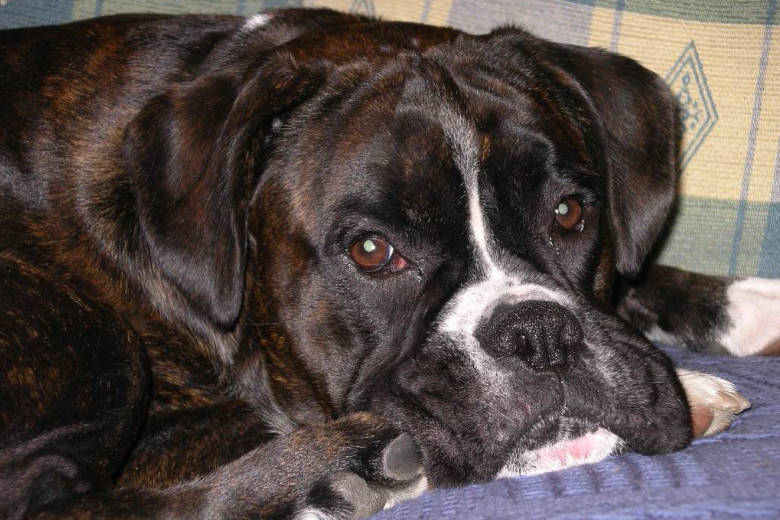 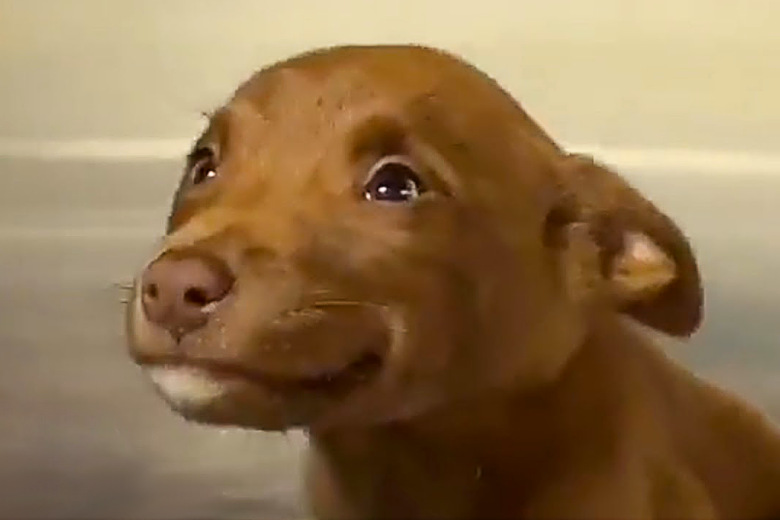 Meet Layla – Try Not to Smile

Meet Layla – Try Not to Smile 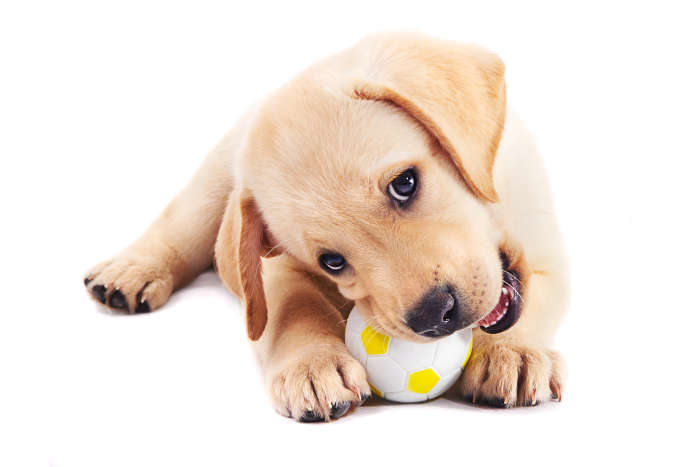